Need Assistance? Call Us On 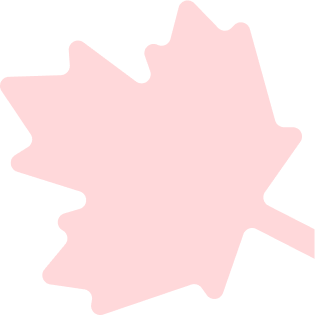 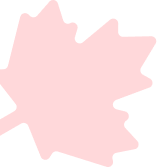 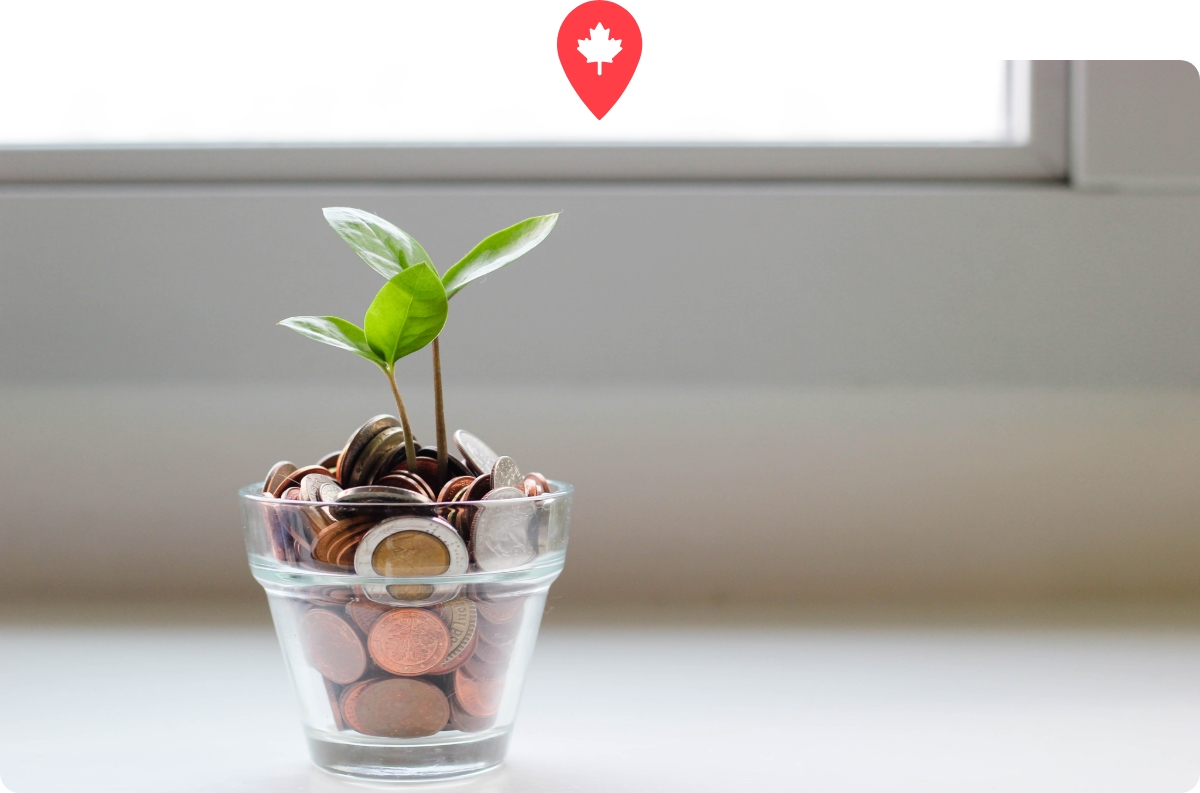 Boasting a highly globalized, industrialized and urbanized economy, Canada is one of the wealthiest nations in the world and the fastest growing economy of all G7 countries.

Canada enjoys the ninth-largest economy in the world based on its GDP of US$1.64 trillion (World Bank data, 2020). Canada's per capita GDP of US$46,260.71 is ranked 20th globally. The country's average household disposable income per capita is consistently ranked above the OECD average.

Find out more about life in Canda here:

Located in the top half of North America, Canada is the second-largest country in the...

Known for their polite, friendly, and relatively informal nature, along with deep-rooted...

Recognized as a modern industrialized nation with emerging knowledge and technology...

Boasting one of the highest life expectancies among developed countries, Canada...

Boasting a highly globalized, industrialized and urbanized economy, Canada is one of...

Beyond the funny accent, Canada is consistently rated in the highest category...

The Website is operated by Union Rose Solution S.L, Calle Balmes 173, 4-2, Barcelona 08006, Spain | CanadaMigration.org provides paid immigration services to Canada and is not a government organization